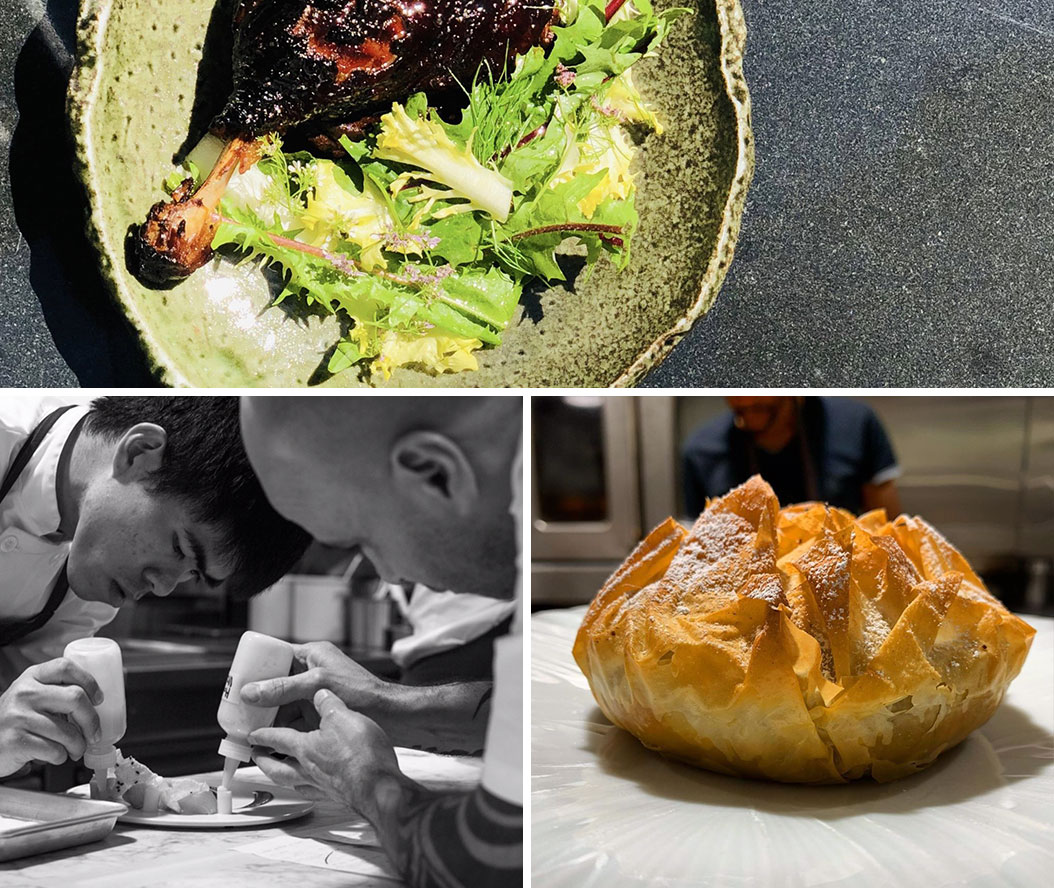 Acclaimed Michelin-starred chef, Mourad Lahlou is excited to reopen Aziza at 5800 Geary Boulevard, in San Francisco’s Richmond District. With Mourad at the helm, Aziza will return to its neighborhood roots in a casual, relaxed environment. The rustic menu will showcase his deep knowledge of spices and Moroccan flavors, serving dinner and weekend brunch.

In the kitchen, Mourad will work closely with Mike Daley, Director of Culinary Operations, along with Frank Hanes, Chef de Cuisine. The menu development has relied on a re-imagination of what made Aziza special in the first place. A testament to the unique style of Moroccan cuisine, the team created a modern take on the spices and flavors that allowed Aziza and Mourad to initially rise to prominence.